Blockchain Myths Busted: It's More Than Bitcoin, And SMBs Can Benefit Too 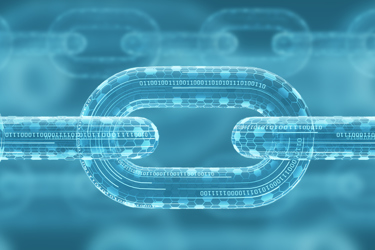 The dictionary defines blockchain as “a digital database containing information (such as records or financial transactions) that can be simultaneously used and shared within a large decentralized, publicly accessible network.” But that’s just scratching the surface.

Every day, tech companies and businesses find seemingly new use cases for blockchain, creating almost limitless ways that the technology can be leveraged to solve business problems. And while Bitcoin and other cryptocurrencies are perhaps the most popular example of what blockchain can do, they are also the root of many myths and misconceptions around the technology according to Neeraj Satija, CEO and CTO of Concordus Applications and chair of CompTIA’s Blockchain Industry Advisory Council.

In order to help customers better understand what blockchain can do, as well as increase awareness of its potential, the council recently developed an infographic looking to dispel some of the myths.

“Blockchain got a lot of publicity because of Bitcoin, but it also attracted a lot of regulatory and anti-money laundering attention too. So, success reflected on blockchain, but so did the controversies,” Satija said. “Blockchain, the technology, got a raw deal. We want to show people the truth with this infographic.”