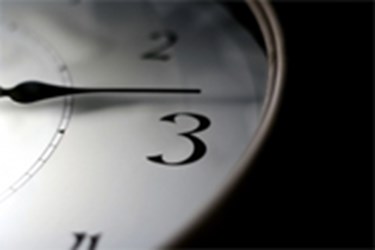 Time is the only truly finite resource and amongst the most commonly wasted. Let’s briefly review three steps toward better time management, with examples of each.

First; get up early or stay up late. Everybody has their own internal rhythm. Some of us love the early mornings and do our best work then. Others love the late nights. You will see a strong preference in the business press toward early mornings and that is my preference as well. How many books on success tell you so stay up late at night? Some days I’ve done more by 7 a.m. than many of my colleagues will get done that day. But more important than whether you are a night or morning person is that you determine which you are and build your life around that reality.

That is a lot easier for some of us than others. The pressures of family and friends, not to mention career, health, and even your mental state all weigh heavily on our time. In my own case, I’ve migrated to a much more morning-centric lifestyle as I’ve aged, and suspect this is common. I usually arise between 5:30 and 6 a.m., stretch and meditate briefly, and then feed four dogs and two cats, do some cleaning (see four dogs and two cats), and have a coffee over news and emails, along with a good quick breakfast. And then I connect into work and read emails, plan the day, and get going.

Second; multitask where you can. Nearly every time I encounter folks that believe they are multitasking, what they are really doing is time slicing. And while you may believe that is a pointless distinction, I would argue rather strongly that it is not. Most things we do, from the mundane (writing a quick email) to the sublime (editing photos) benefits greatly from our full attention. Think of how many times you’ve had to reread something simple because your attention was not focused on it the first time. The myth of multitasking probably costs more time than anything outside of Facebook.

I can think of only two ways that I can be truly effective while multitasking. I am a committed reader of The Economist, a weekly world affairs and geopolitical publication, through the lens of economics. I’ve found that I can place a tablet on an elliptical trainer and read while working out. I also can download the audio edition and listen while driving. Realistically, that is the only true multitasking that I can manage. The majority of what I do, whether it be reading, writing, or studying technology requires the sort of deep work that cannot be multitasked and I am guessing that applies to you and your work as well.

Third; use your slack time. I fly a lot, but I am no road warrior. I probably take about 30 flights a year, most of them short haul (three hours or less). Compared to some in my industry, I am a serious lightweight. But one way in which I do excel is time utilization. I carry a tablet and a notebook computer on every flight and from wheels up to wheels down. I am reading, writing, or occasionally watching something on a screen. And as a true bibliophile, I also carry real books with me on longer flights or whenever I know I’ll have the time to enjoy them.

This article here is actually one of only two I’ve written at a desk in the past few years (out of dozens). That airline tray, even on the Southwest Airline flights (where I spend most of my “airtime”) is one of the most productive seats I’ve ever used. I have written over 100 articles in the past ten years that way, and don’t see that ending anytime soon. Between reading, writing, and having engaging discussions with others on flights, airtime can be incredibly efficient. One of the nice things about SWA is that you can choose where you sit and invite those with interesting logo shirts to sit with you.

Finally; protect your me time. Be sure to plan for some “down time” too. I love getting more done by mid-day Saturday than most will ever do in a week. But I also love to savor the la dolce vita di far niente. Without down hours each week, down days each month, and down weeks every year, I could not perform. Just ask your dog how important lying in the grass is the next time you’re feeling stressed. 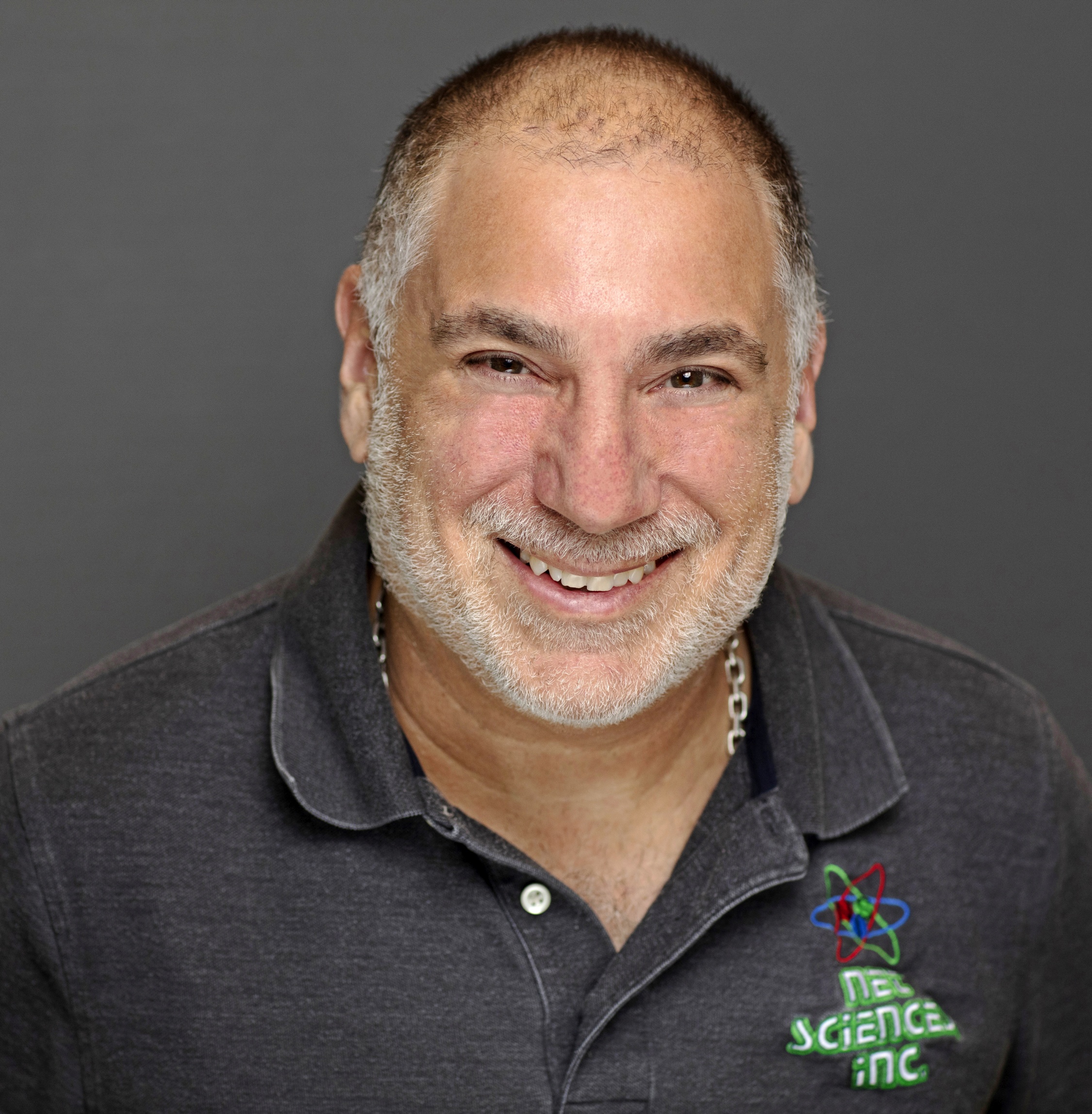 Joshua Liberman is the President and founder of Net Sciences, Inc. Joshua started PC Services in 1990, doing Novell networking and becoming an early Master CNE. As a contractor to the DOE from 1990 to 1995, Joshua developed one of the first digital video networks in the nation. After starting Net Sciences in 1996, Joshua began his migration to Microsoft networking and has since built and secured hundreds of Microsoft Windows networks over the past twenty years. Joshua has been a rock & ice climber, mountaineer, martial artist, and a lifelong photographer. Joshua speaks five languages has forgotten four more by now, and has traveled half of the world. In his spare time, Joshua writes, travels, does photography, and raises Siberian Huskies with his wife and best friend of 22 years, Heidi Olsen, who calls him the Most Interesting Geek in the World.