Take Assessments To The Cloud 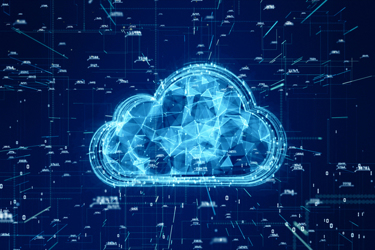 As more organizations upload their data into cloud computing environments, MSPs should look to evolve their traditional cybersecurity practices accordingly. They must shift focus from primarily on-premise security to services that also protect hybrid and pure-cloud networks.

Microsoft’s cloud platform, Azure, has grown 59 percent in its last reported quarter. Microsoft also predicts that Teams will amass an even larger following than Windows, with Windows currently running on more than a billion devices. Another indicator of the growth of the Microsoft cloud is Azure’s commercial revenue shooting up nearly 40 percent and Microsoft 365 jumping 13 percent.

That’s a lot of data migrating to the cloud and a lot of data to protect. McAfee analyzed the usage of over 20,000 cloud services and found that almost 60 percent of sensitive data in the cloud is stored in Microsoft 365 documents.1 And as Microsoft continues to integrate its applications with the cloud, usage will only grow.