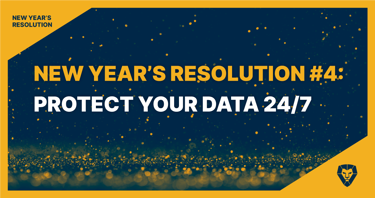 IMPLEMENT THESE 4 CRITICAL DATA PRIVACY COMPONENTS FOR SECURING YOUR STACK

Data privacy and security has become a critical requirement for organizations around the globe. Governments and industries are modernizing existing consumer protection and breach notification laws while establishing new standards of security.

The last 12 months have seen records shatter in not only the volume of successful data breaches but the average cost of a breach, as well. Ransomware with extortion has driven this increase as 17 different cyber-crime groups were using the business model at the end of 2020.

The Advancement of Technology, The Opportunity for Breaches

Technology has evolved tremendously since the 1980’s, yet most of the innovation has occurred since the creation of the cable modem and high-speed internet in the late 90’s. With billions of dollars invested into building faster and more robust networks both wired and wirelessly, the risk of data breaches grew.