The Wipro Breach: A Demonstration Of Third-Party And Supply Chain Risk 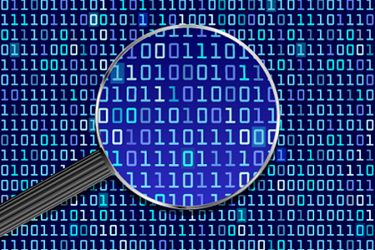 Advanced phishing and supply chain vulnerabilities - these seem to be the successful attack vectors that hackers have used to compromise Wipro, an Indian multinational corporation that provides information technology, consulting and business process services. Notable security researcher, Brian Krebs, reports confirmation that a nation-state actor had been inside the company’s systems for months, identifying opportunities to attack its vast customer base – currently, at least a dozen of the firm’s clients have been targeted as a direct result of this breach. Additional sources have claimed that Wipro’s corporate e-mail system had also been compromised for some time, forcing the company to build out a new private system.

While the attack has not been attributed to a specific group, security researchers note that it bears a resemblance to those launched by the Chinese hacking group APT10 – almost always beginning with a phishing campaign targeted against a third-party partner. The group has a demonstrated history of attacking Managed Service Providers in order to gain access to a larger swath of targets. Last year, the Australian Cyber Security Center blamed APT10 for attacks on at least nine global service providers, and the UK’s National Cyber Security Centre said it is aware of malicious activity currently affecting UK organizations across a broad range of sectors.