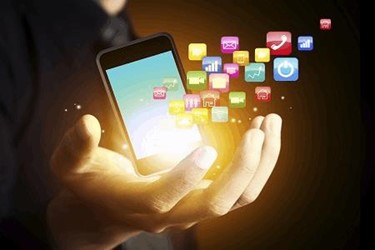 The word ‘Millennial’ is referenced more and more these days, and while the term is sometimes used in a light-hearted or satirical context (“it’s a millennial thing” or “millennials are taking over the world!”), millennials are an influential part of the population and an important group to understand – especially as it relates to hospitality and technology.

So what is a millennial?

Also referred to as ‘Generation Y,’ researchers typically group millennials into those born from the early 1980s to the early 2000s.  With 83 million millennials in the United States, it is the country’s largest generational demographic.  Millennial characteristics vary by region and socioeconomic status, but generally speaking the generation is often associated with a familiarity and increased usage of technology and digital media.